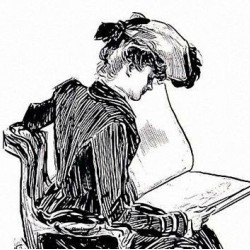 Daughter of the God-King
Anne Cleeland

The Crown of Embers
Rae Carson

The Arrangement by Mary Balogh

Desperate to escape his mother’s matchmaking, Vincent Hunt, Viscount Darleigh, flees to a remote country village. But even there, another marital trap is sprung. So when Miss Sophia Fry’s intervention on his behalf finds her unceremoniously booted from her guardian’s home, Vincent is compelled to act. He may have been blinded in battle, but he can see a solution to both their problems: marriage.

Not much to say on this one:

Two nice young people rescue each other and eventually, without much drama, live happily ever after.

I enjoyed it as I read it, and will probably never reread it.